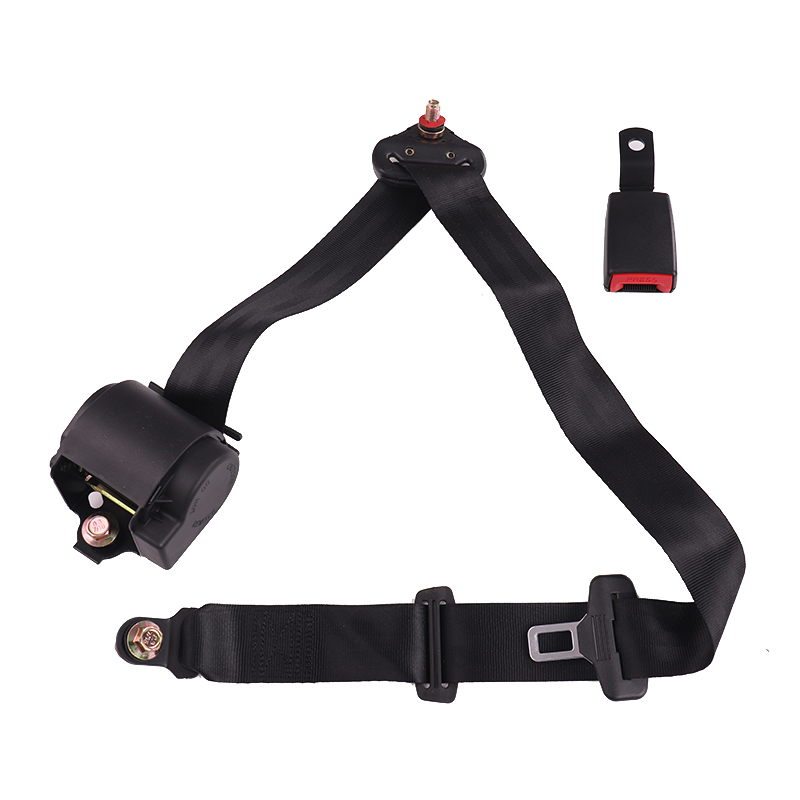 The History of Seat Belt

Seat belt as a basic protection device for protecting occupants during collision, it was born earlier than the car. In 1885, the seat belt appears and is used on the carriage. The purpose is to prevent passengers from falling off the carriage. On a car race in New York on May 20, 1902, a racer is trying to prevent the car from being pulled out at high speed. Use a few straps to hang hisself and his companion in seat. During the competition, the cars they drove rushed into the audience due to accidents, causing two people to die, dozens of people injured, however, these racers survived because of the belt. These belts have become the prototype of car seat belts.

In 1922, the sports car on the race track began to use seat belts;

From 1968, the United States required seat belts to be installed on the front seats of the car.