What about world statistics? Of course, that total saved lives in the world because of seat belts would be in a million. National Highway Traffic and Safety Administration claim that passengers with seat belts are safer than unrestrained ones. Demonstrating the facts and reason they said that whenever car crashes buckled up, passengers remain secure and safe in the car rather than being thrown out of a car.

Before going ahead to discuss the functionality of the seat belts, it would be more informative for you to read the brief history of the seat belts. How and when seat belts were manufactured and introduced in the market are really informative questions. If we research on the introduction of seat belts, we will find that first seat belt was introduced in New York City by Edward Claghorn in 1885. In the beginning, seat belts were quite simple and relatively weaker. Somehow, later on in 1959, a modern three-point seat belt was introduced by an automobile manufacturing company “Volvo”. After 1968, seat belts were considered as the essential part of automobiles in the developed countries. Although in many states and countries, it is not essential for the passengers to fasten seat belts during driving and traveling.

Seat belts work on a simple concept of fastening a person with the seat to prevent him/her from being ejected by the vehicle in case of a sudden jerk and vehicle crash. Moreover, buckled up passengers also abruptly stops in case the driver stops a car all of a sudden. For a proper seat belt functions, it is important to apply force immediately with the purpose to stop the person wearing a seat belt. Somehow, flexible seat belts and loosely buckled up seat belts cannot work immediately and correctly. Organizations manufacturing such poor performing seat belts can actually put ones live in the endangering situation.

To understand the prime function of Seat belts, take the example of a car accident. A person sitting in the car will definitely get jerk in case of sudden stop or crash. Jerk can push his head on the windshield as a result of which he would get a serious injury on the head. In such situation, seat belts prevent the jerks from pushing the passenger’s head on the windshield by stopping him in the buckled up seat. Seat belts would force the central part of his body to remain in the cushioned seat. This is how seat belts will save the passenger from getting injuries.

Lap belt or 2 point belt is a simple seat belt usually attached with the middle seat. Lab belt is usually considered as unsafe and dangerous seat belt by the experts as it can allow a baby to jackknife over the belt.

3 point modern seat belt was introduced by the Swedish Engineer in 1958. It is considered as a real breakthrough by Nils Bohlin, which increased the safety of passengers in a car. Prior to this 2 point seat belts and lap belts were the part of vehicles. 3 point belts are designed in such a way that buckled over the abdomen and strapped across the body.  Basically, the concept of 3 point seat belt is to fasten a person with a seat by strapping over the shoulder and abdomen part.

Nowadays, the concept of a two-point seat belt or lap belt is almost completely replaced with the modern 3 points seat belts. Modern seat belts have several advantages over 2 point seat belt. It spreads the stopping force in case of the sudden stop just all across the upper body of the passenger and pelvis. The spreading force is the reason for its increased safety and security. Passenger handled with the increased force of stopping stops immediately in response to the stopping force and thus, chances of safety increases. Other than stopping immediately another key advantage of this modern seat belt is the minimization of force in one area.

Most of us who have tried two-point seat belts are familiar with the fact that two-point seat belts were used to force the lap or abdomen part only. But now the difference is clear. 3 point belt cover more area and stop the shoulder part also. Minimizing the strength in specially selected body parts and spreading the force overall body part reduces the risk of injuries in case of crash an accident of the vehicle.

Is seat belt safe for a child?

Research studies and reports of National Highway Traffic and Safety Administration (NHTSA) highlight the importance of seat belts to remain safe in the vehicles during crash an accident. However, the main focus of a seat belt is still on an adult’s safety. Modern 2 point and even 2 point belts were designed for adult passengers. It is not essential that seat belts safe for the adults would also be safe for the child also. By considering this fact, along with the need for the market, these days, many modern automobile companies are manufacturing cars with special child seats. Three-point seat belts attached with the child seats are quite safe for the children. So we recommend fastening your child with child seat belts while traveling to make the journey to become safer for your child. 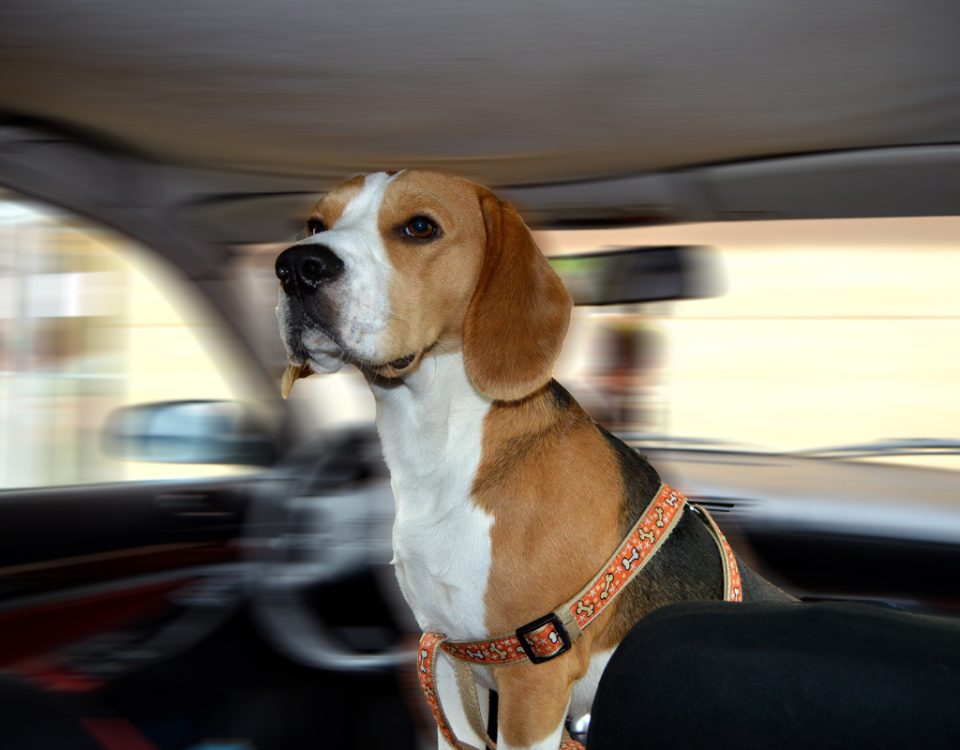